The Bedouin state of Dubai has risen from the ashes of bankruptcy and has attained new economic heights, and a glance at the Burj Khalifa speaks volumes about it which is enough to put doubts to rest. You can check out the all inclusive tour packages that take you to this beautiful Burj Khalifa place. Keeping true with its grandiose nature the Burj Khalifa has many fascinating facts, some of which include are mentioned below. 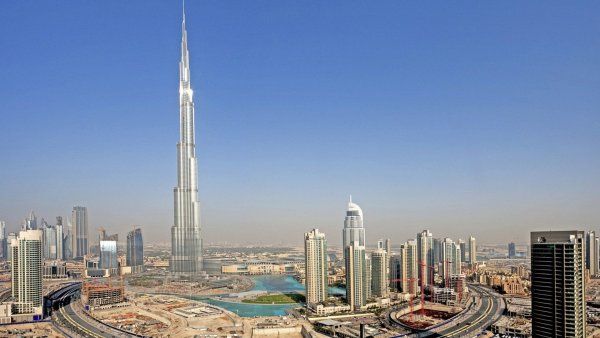 The Burj Khalifa is a record shattering feat, and as it rose to the height of 828 meters, it tumbled many records along the way apart from becoming the tallest structure of the world. The observation deck sitting pretty at 124th floor is the third highest observation deck in the world, and highest one which can be accessed by public. Then there is no other nightclub in the world which has reached the height of the nightclub of the tower which is located at 144th floor. So are the other accolades reserved for it, including the highest mosque in the world at 158th floor, and the highest swimming pool built at 76th floor. And its 54 elevators swishing at 18m/sec or 40 miles/hr are the fastest in the world.

The inspiration for its design came from a desert flower Hymenocallis, found in subtropical and tropical regions of the world, and the structure shoots up from its foundations on a manmade lake. The wings of the tower mimic the long petals of the flower which shoot from its stem, and triple lobbed features have the resemblance of flower’s design. It took over 22 million man working hours to complete the structure. The tower has 26,000 glass panels at its exterior, and more than 1.5 million sq ft of reflective aluminum and stainless steel panels.

If you want a peep into the weight of the structure, it is estimated that the concrete used would weigh as much as 110,000 tons or 100,000 elephants. The grand area of Burj Khalifa is equivalent to 17 football fields. The envious structure makes the Eiffel Tower look like a midget that is almost 3 times shorter than the Burj Khalifa, and the cost for such an extravaganza is staggering $1.5 billion. While the entire cost of downtown area of Dubai is estimated at $20 billion.

The tower is an oasis which keeps the heat conditions at bay with its cooling system, hence there is huge amount of condensation which is collected at its basement, from where the water is used for the irrigating the green spaces of the tower. The collected amount of water is estimated at around 15 million gallons each year, which is enough to fill up 20 Olympic size swimming pools.

The Park which is the outdoor facility of Burj Khalifa comprises of 11 hectares of green spaces and has spectacular six major water fountains which put together cover more than 200m. For emergencies the tower has as many as 1,210 fire extinguishers, and when the activities of the tower peak, the estimated power required is 36MVA which is the power roughly consumed by 360,000 light bulbs of 100-watts. 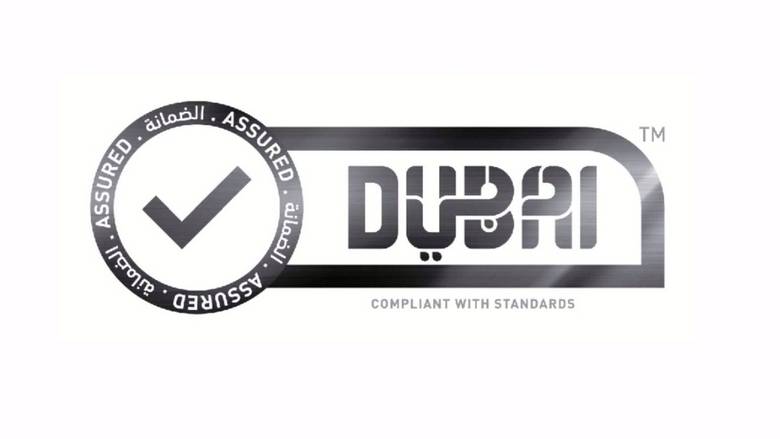 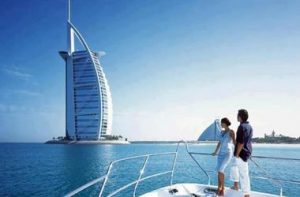 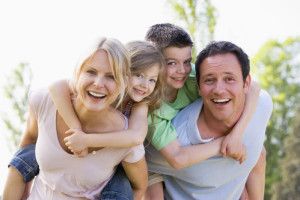 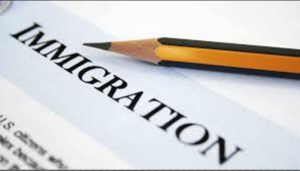